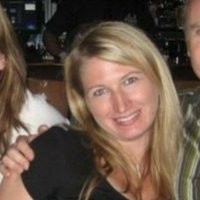 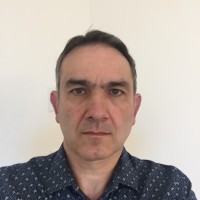 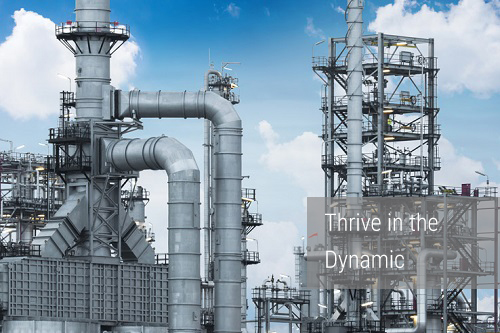 As the thunderstorm rages on with gusty winds, an intruder seizes the opportunity to enter a power substation.

The restricted zone is protected by the usual physical barriers – a chain link fence topped with coils of barbed wire. The fences are also lined with fibre optic sensors to detect trespassers.

But these measures do not deter the intruder. He knows that the adverse weather condition would render the Perimeter Intrusion Detection Systems (PIDS) useless, as it will detect a barrage of false alarms that are routinely dismissed by security personnel.

He expertly scales the fence and enters the premises within five seconds. But little does he know that his entry has been captured by the next-generation fiber-optic PIDS. Soon after, he is caught before he can steal copper from the substation and possibly damage its operation.

Copper theft costs the United States economy US$1 billion annually, according to the US Department of Energy. The US Chamber of Commerce also estimates that theft, arson, sabotage and vandalism-related crimes cost businesses 5% of their gross revenues each year.

This is why investing in improving perimeter security could be much cheaper than facing the consequences of stolen assets.

Beyond monetary costs, national security could also be at stake. Take airport security for instance – there has been one breach every 10 days at US airports. While many were misadventures, the consequences could be dire if a terrorist slips onto the runways.

Most fiber-based PIDS are built on the principles of vibration. Our solution, takes fiber-optic sensing to the next level by measuring another dimension: static strain.

Sensitive to the slightest of movement, our advanced fibre optic-based system is the proven first line of defense for protected spaces and critical infrastructures globally.

By pairing advanced Fiber Bragg Grating (FBG) sensors embedded in the fiber-optic cables with our advanced signal processing techniques, any disturbance to the fence – even by as little as a 2mm deflection – registers as a strain Even a very stealthy climb will be detected by the system.

Measuring strain allows the system to capture multiple intrusion attempts at different locations simultaneously, even in bad weather. Here are some of the key benefits:

Our PIDS provides the assurance of detection rates in excess of 90% – regardless of the weather. Using our advanced signal processing coupled with adaptive thresholding, we have designed an algorithm that reliably detects intrusions under high noise conditions – from strong winds to the blowbacks of planes landing and taking off.

It is a proven solution that has constantly come out on top in comparative trials and theonly solution to pass two tests at a UK Centre for the Protection of National Infrastructure evaluations, which set the baseline at a >99% detection rate.

When an intruder attempts to break into a facility, the closest sensor experiences an increase in strain. This causes minute changes in the wavelength of the light shining through the optical cable. The location of the breach can be narrowed down, from hundreds of meters in a zone-based system to within a few meters. This intelligence improves response time, as intruders may be long gone by the time the exact breach location is found.

One or two cuts in a continuous cable that goes around the perimeter cable are often enough to render large areas protected by conventional PIDS offline. Our system uses a channelized open-loop architecture, where segments of the system (channels) operate independently of each other and any damage to one has no effect on the rest of the system. This results greater system resiliency as cable cuts only disable short segments of the perimeter protection while most of the perimeter remains protected.

The system is also scalable, as channels can be added or removed along with perimeter changes and repairs without impacting the entire system.

The hardware required to run the system can be placed indoors under a controlled environment, which ensures a longer lifespan for the system.

Compared to competing systems, fiber is cheap, corrosion-resistant, lightning-proof, rugged and can be repaired within minutes. This means higher durability and lower maintenance and operational costs in the long run.

Using the best technologies for high-security requirements, our solution is leading the industry into the next generation of fiber-optic PIDS using FBG technology.

It was first implemented at Changi International Airport in Singapore with much success. The system has also been extensively deployed at other major critical facilities globally, protecting large areas including utility infrastructure, military sites, correctional institutions, transportation sites, and gated communities.

With an array of options for the remote monitoring of multiple sites, security personnel can react swiftly to potential breaches from a unified platform.

Perimeter security is the first line of defence for your assets. Detect, delay and deter intruders with a proven military-spec system that is used at critical infrastructure installations around the world today. 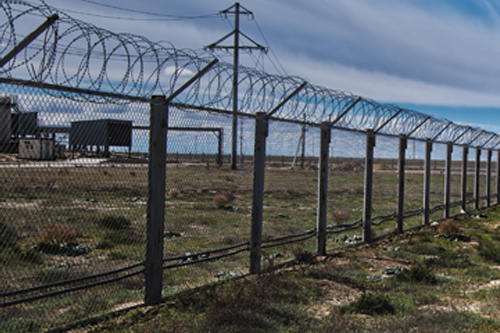 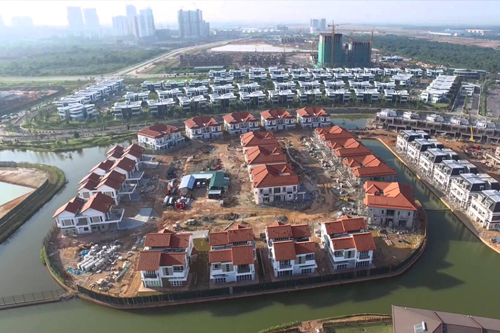 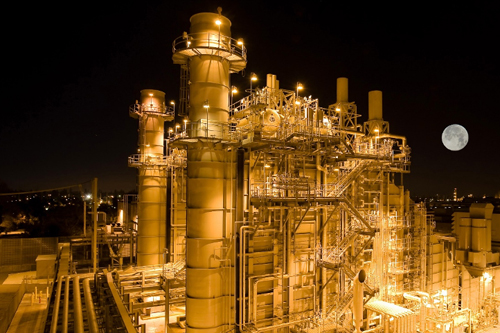