Disrupting with data: The Rail Nerve Centre that Sees All 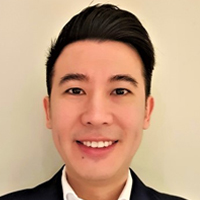 What if a fire breaks out in the underground train tracks of a busy Mass Rapid Transit (MRT) line? Immediately, the fire alarm goes off aboard the train. An announcement promptly follows, informing commuters of the emergency and urging them to stay calm. Meanwhile, a tunnel ventilation system has been automatically activated, all set to extract smoke away from the evacuation path.

Back at the nerve centre of the metro, staff are staring intently at screens filled with graphs and charts of real-time data, comparing them against CCTV footage to access the situation.

A decade ago, this level of efficiency was unheard off for most rail operators, who had to refer to hardcopy booklets of protocols, which outline how to respond in the event of an emergency. Now, these steps can be digitalised and pre-configured, and triggered automatically in times of crisis.

Coupled with a steady stream of real-time data, station staff are able to respond not only faster and more efficiently, but also more accurately.

As cities get more connected, and climate change continues to pressure governments to decarbonise their transport sectors, demand for rail service will grow. Along with this comes a new flood of commuters with high levels of expectations.

It is a critical time for rail operators to embrace smart technology, to increase capacity while keeping pace with a fast-moving, technology-savvy population.

The three ‘Cs’ of the modern metro

One operator that is ahead of the game is Taoyuan Metro Corporation. At the heart of its Taoyuan Airport MRT’s rapid response capabilities is the Command, Control and Communication (C3) System. It enables staff to supervise, control and monitor the MRT line in real-time, from the moment the train leaves the depot.

The system, developed by ST Engineering, works by integrating with the critical electrical and mechanical sub-systems that run the metro. There are three main components to the C3 system:

• Operation management: Involves the monitoring of day to day functions
• Incident management: The focus is on reacting to and recovering from unplanned service disruptions
• Emergency management: Decisions are made quickly during critical situations, like when a fire breaks out.

Using data analytics, the C3 system is able to monitor and track energy consumption, as well as predict potential power outages and track faults through power performance deviation analysis. It also provides centralised visibility of every single aspect of the metro, even its escalators and platform screen doors.

When a fault or anomaly occurs, the system triggers alarms automatically, along with details such as its severity and location. Staff can track all these digitally from their computer screens, allowing them to dispatch a maintenance crew quickly and appropriately.

These features amplify an operator’s situational awareness of the entire metro line. But some might say that what is more important than being able to respond swiftly is the ability to rectify equipment failure before it even happens.

Stopping future failure in its tracks

Aided by smart sensors deployed across the network, rail operators have amassed massive amounts of information about the condition of the track and its equipment. This virtual goldmine of data, combined with improved data analytics software, allows organisations to uncover critical data trends and use them to enhance safety and operations.

One example is our Enterprise Asset Management System (EAMS), which is also used to manage the Taoyuan Airport MRT line. It facilitates real-time monitoring of rail assets, from railway tracks to trains and signalling system.

By analysing the behavioural patterns of the equipment, done through the segregation of data with similar traits into clusters, the system is able to detect tell-tale signs of impending failure.

Even better, the system recommends ways to resolve this, leading to predictive maintenance. This in turn reduces rail downtime and in the longer term, operating costs.

As the world’s metro network continues to grow at 1,400km annually to 2022, a trend that is expected to persist into a post-carbon world, public transport will become even more essential.

Operators will have to think and act smart to overcome new operational and maintenance challenges, as they manage escalating ridership and demands for high quality and reliable service. We are already observing a general shift from the traditional emphasis on heavy engineering to software and data-handling skills.

The future of rail systems lies in advanced algorithms and data analysis software, which allow operators to harness massive amounts of data, enhancing safety, reliability and service to customers.

These new technologies will transport rail systems and their passengers into a new era of rail travel that is more convenient and comfortable, safer, economical and sustainable. 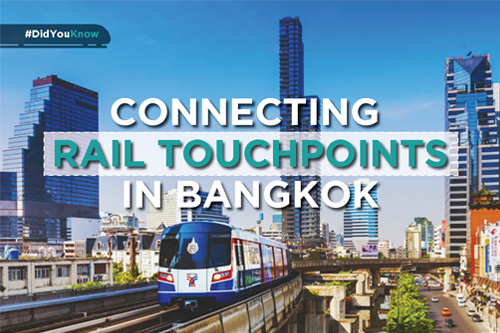 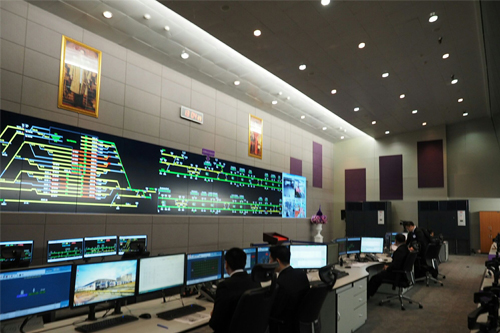 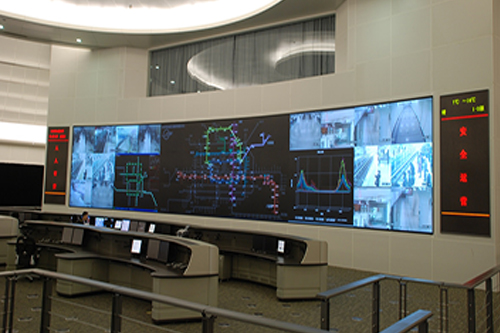